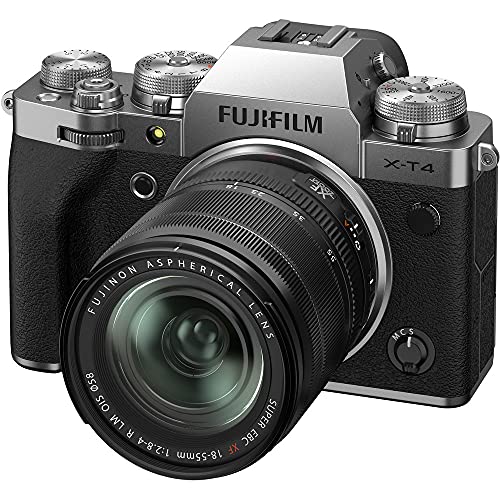 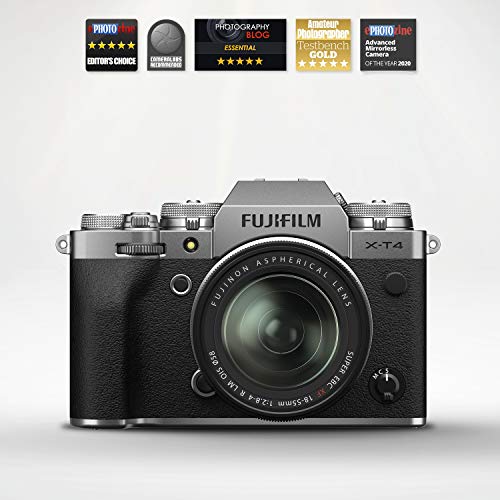 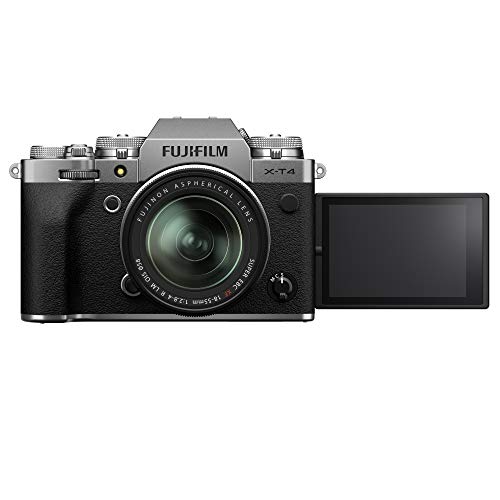 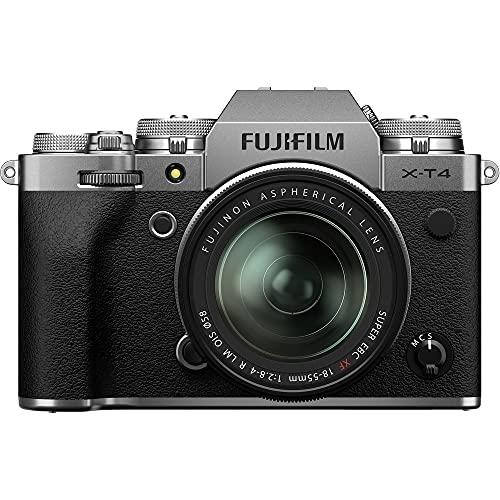 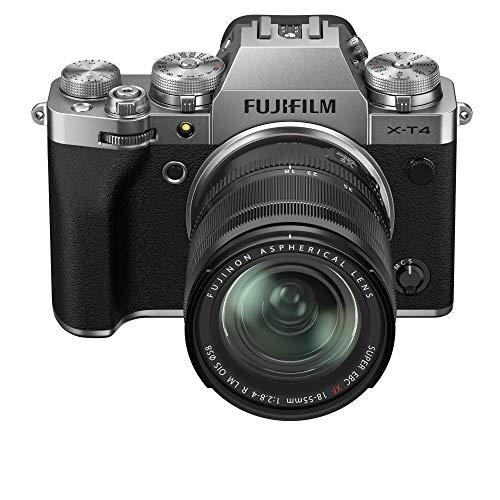 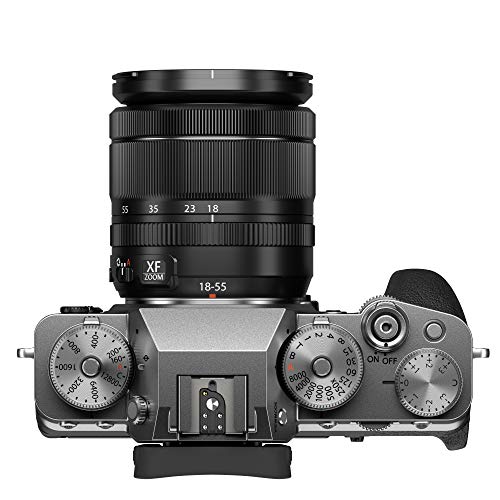 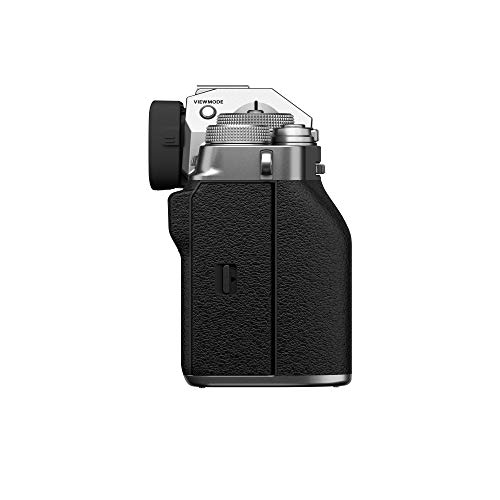 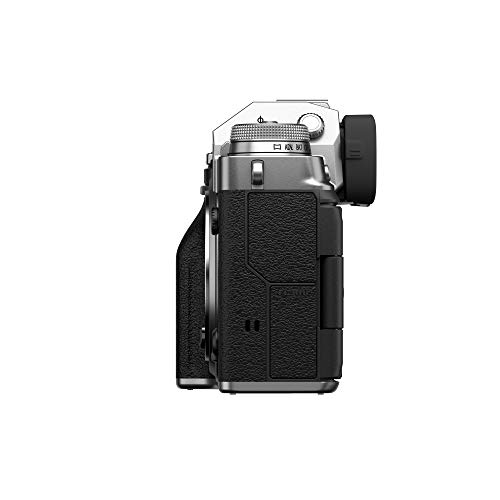 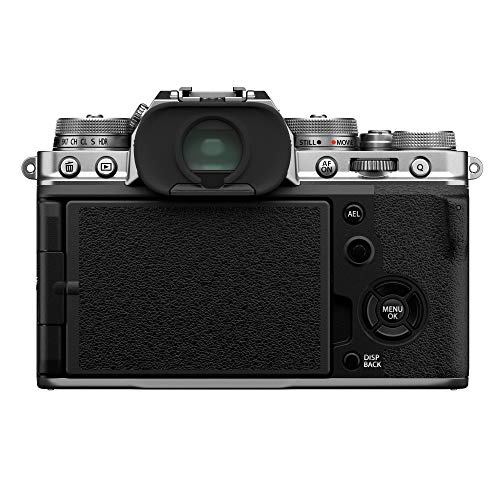 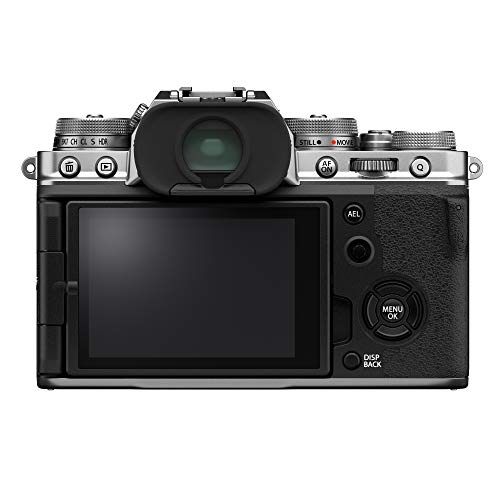 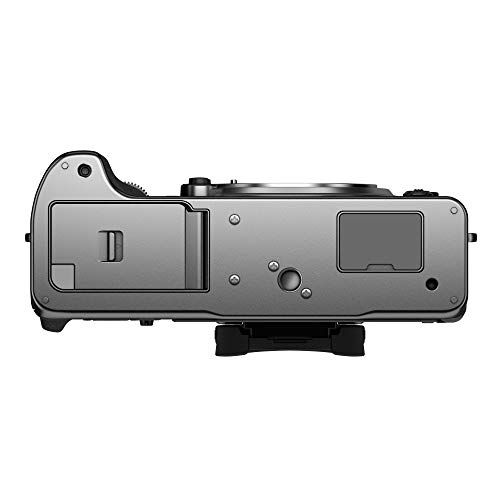 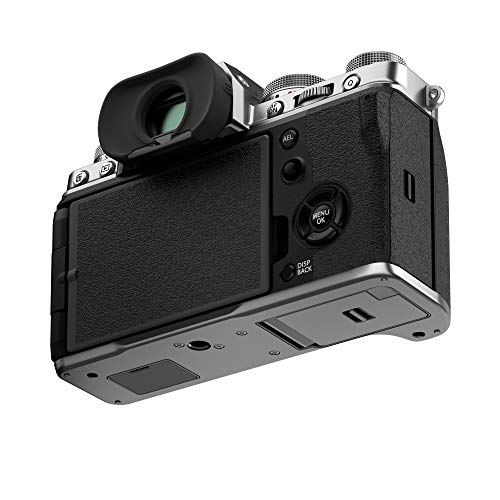 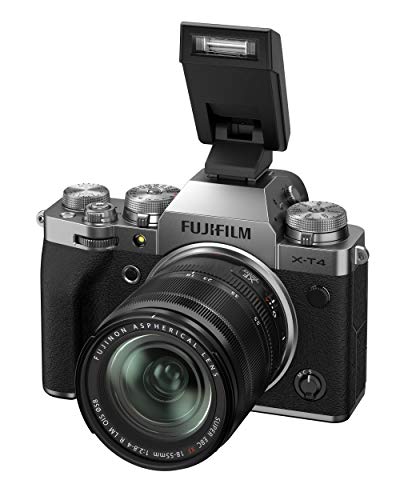 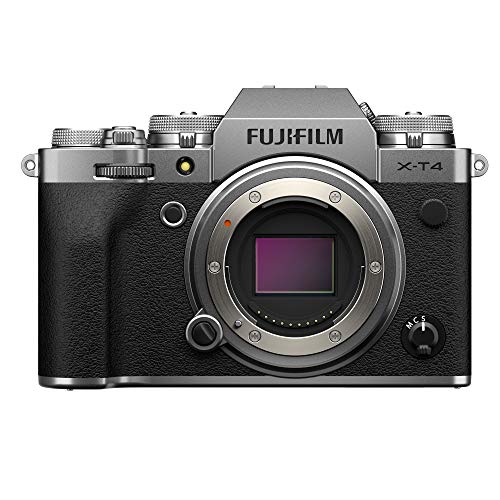 Chase your creativity as far as it wants to go with FUJIFILM X-T4. This powerful image-making tool offers professional photo and video functionality that can be quickly and easily accessed at the flick of a switch. X-T4 offers five-axis In-Body Image Stabilization, autofocus sensitivity down to -6EV, and Full HD/240p super slow-motion video recording. It also provides improved AF tracking performance and enhanced battery life compared to X-T3, along with a new mechanical shutter that is capable of making images at 15 frames per second and 300,000 actuations. High-resolution movie footage can be made at DCI 4K/60p in 10-bit color, while the addition of a newly designed optional Vertical Battery Grip uses two extra batteries to provide nearly 2,000 still frames before needing to recharge. X-T4 is the ultimate camera for hybrid image makers who want the versatility to make the most of their creativity.

5-Axis In-Body Image Stabilization (IBIS)
The new AF algorithm on the X-T4 gives an AF speed of up to 0.02 second; which is the fastest AF speed among mirrorless cameras with an APS-C size sensor.
The Face / Eye AF performance has been updated and is now around twice as good at tracking people’s face and eye while shooting in burst mode.
The AF system in the X-T4 works down to -6.0EV, which is almost complete darkness. The phase detection AF system is fast and accurate even in these low light conditions.
4K/60P & Full HD/240P Videos
The X-T4 features a new Film Simulation mode, “ETERNA Bleach Bypass,” to give both film and stills a more artistic look, with images having reduced saturation and increased contrast.
The X-T4 has 63 weather sealed points which gives it the advanced level of dust- and moisture resistance.